Question: What is it like for Muslims to use an English, Hindi or any other language used word for Allah? If it is not allowed, then how can we use [the name of] Allah and His Messenger to convey the message of Allah to the English speakers? Hindus who are not familiar with the Urdu language, how can the religion of Allah be conveyed to them? In the Russian, Chinese, and Japanese languages, the use of God has a very different meaning. If it is not to be understood to use their words [as a reference] to Allah, is it done to make them understood in the language of Arabic, Persian or Urdu? Some say it is disbelief [kufr] to use the words in Hindi, English or any other language [as a reference] for Allah. Whether if it is only used to make the non-Muslims understand. Why cannot the words be used like the words in the English language: God, Almighty, Maker, Creator. And in Hindi: Baghwan, Paramatman, Parameshwara, Prabhu and so on.

Answer: The non-Muslim words mentioned are uttered for their own false deities. Hence, these uttered words have been customised with the religion of the disbelievers. And it is disbelief [kufr] to adopt the custom of the religion of the disbeliever. Besides, these words have many unknown meanings and in some, such as the meaning of Baghwan has a serious abusive meaning from which Allah is free from. So, if there are many unknown meanings [associated with the word], then when is it lawful to designate such words to Allah? Likewise, the designation of Baghwan to Allah is haram, haram, haram. Rather, after becoming aware of its negative meaning, the designation of it mainly becomes disbelief [kufr]. And the argument of the need to make the unbeliever understand is not thorough, as it is known, and all praise is due to Allah, that His lofty name [Allah] is announced to all regions and countries, that every language will summarily understand this name, Allah, is the lofty name of the deity of the Muslims. And the need to make the unbelievers understand is only allowed on those names of which one is aware of their meanings. And Allah knows best. 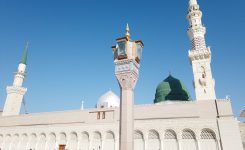 Who in Islam has the right to forgive an insu... 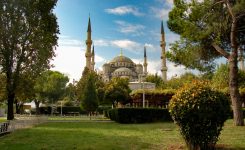 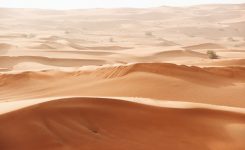 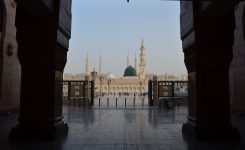 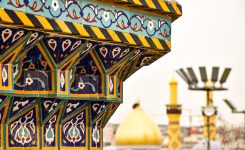 Is Yazid in the Islam a disbeliever and can w... 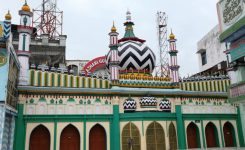 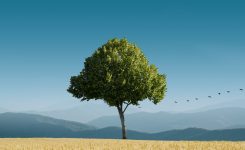 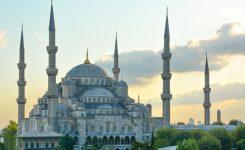